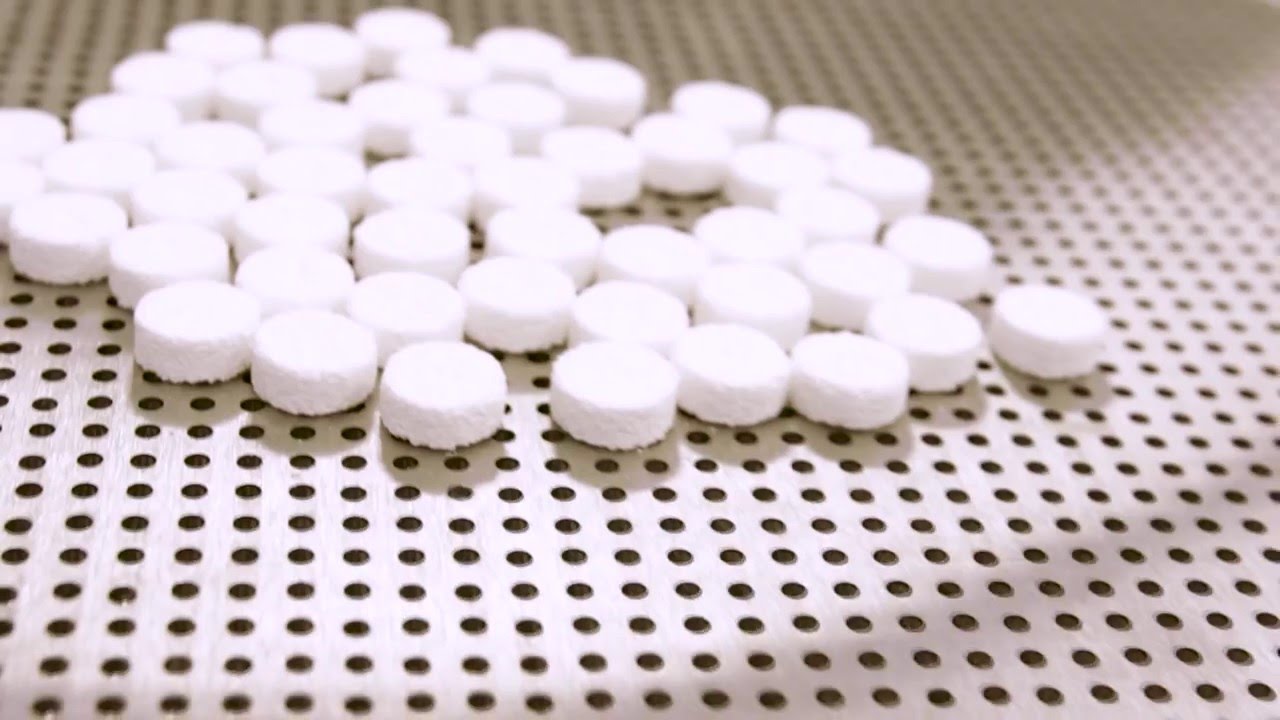 3D technology is venturing into the realm of pharmaceuticals; The world’s first 3D-printed drug hits the market today

March 25, 2016, USA: 3D technology fever is booming these days with almost every segment opting for this technology. The newest entry on the list is the pharmaceutical industry. So far, a company called Aprecia Pharamceuticals has produced the only 3D-printed drug to be FDA-approved. This week, Aprecia also becomes the first company to make its 3D-printed drug, Spritam, available to consumers in the United States, digitaltrends reported.

However, many other pharmaceutical companies have tried hard with 3D technology and almost succeeded with it. But Spritam is the first drug to pass the research phase and be marketed with FDA approval. The drug is now available for US patients who have suffered from seizures.

In order to develop the 3D printed drug, Aprecia made the most of a 3D printing technology called powder bed inkjet printing which allowed the company to manufacture 3D tablets that immediately dissolve. . Thanks to the instant dissolving function, the tablet becomes an easy intake for patients, especially the elderly.

Speaking about the development, Don Wetherhold, CEO of Apercia, said: “Spritam is designed to transform what it is like to take medication for epilepsy, and is the first in a line of products we are developing to provide patients and their caregivers with additional treatment. choice. »