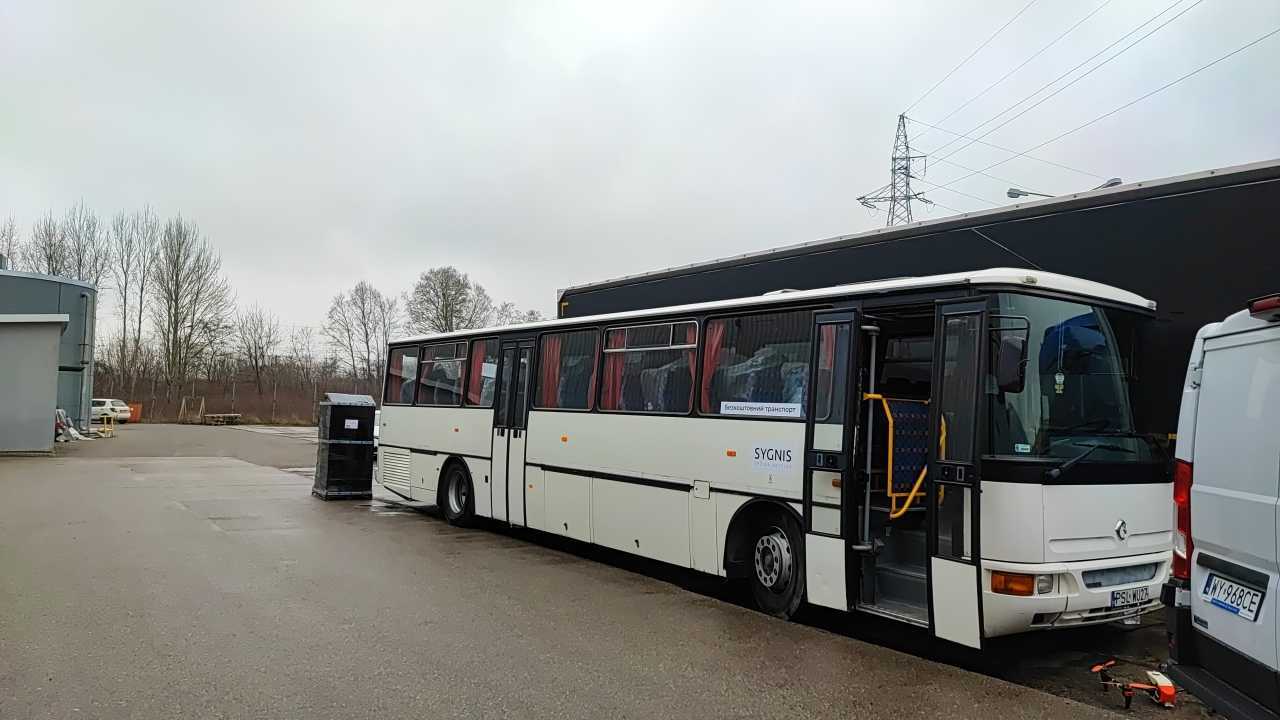 Members of the additive manufacturing community are mobilizing to provide 3D printers and medical and protective equipment to help defend Ukraine.

3D printing software developer 3YOUR SPIRIT works with a Polish 3D printing service provider Sygnis and start-up support TeenCrunch to support the “Tech Against Tanks” initiative in response to the ongoing Russian military invasion of the country.

The project assists in the production and distribution of 3D printed medical, tactical and protective equipment from 3D printing centers and manufacturers across Poland, Germany and Ukraine, with Sygnis having already supplied more than a dozen 3D printing machines and equipment on the ground in the Ukrainian city of Lviv.

The initiative started when TeenCrunch members started receiving messages from NGOs in Ukraine and other institutions reporting missing equipment. 3YOURMIND, Sygnis and TeenCrunch have come together to form “Tech Against Tanks”, a database platform to facilitate the production and distribution of 3D printed supplies in the country.

The goal of the project is to produce high-end parts in Poland and then distribute them to various locations in Ukraine.

Building on the experience gained during the Covid-19 pandemic, 3YOURMIND quickly set up a platform to distribute 3D printing of parts across Poland, Germany and Ukraine to professional production centers. The company is responsible for building digital inventory and distributing parts across the maker community and various additive manufacturing centers.

Sygnis, meanwhile, is responsible for qualifying 3D printed parts, sourcing production equipment, and preparing production instructions in Polish, Ukrainian, and English. Selected logistics companies are then tasked with transporting the 3D printed supplies to Ukraine in coordination with the Polish military.

According to the partners, 3D printers in the field in Ukraine are ready to produce battlefield parts for military, police and civilian use. Those who have portions of 3D files that could be useful in aiding Ukraine’s military and humanitarian efforts are encouraged to submit their files to 3YOURMIND’s Stand With Ukraine platform.

Sygnis will then qualify, validate and publish the parts in order to make them available to the international maker community or specialized production centers. the The Stand With Ukraine platform can be accessed here.

Delivery of 3D printers to Lviv

As part of its role in the “Tech Against Tanks” initiative, Sygnis supports the Ukrainian 3D printing community by providing machines and various 3D printing materials to members of the additive manufacturing community in the country, who are making a series of projects for Ukraine. military.

In particular, based in Lviv 3D Tech ADDtif asked the company for help, prompting Sygnis to send the company a bus full of 20 3D printers and over 380 kg of 3D printing equipment for free. After arriving safely in Lviv, the 3D printers and filaments were immediately distributed to local manufacturers.

The donation bolstered 3D Tech ADDtive’s available machine base, which is used to 3D print items such as CAT tourniquets, street periscopes and other exclusive designs for the Ukrainian military.

Sygnis itself also works to complete in-demand projects across Poland’s eastern border, and after consultation with the Territorial Defense Forces, doctors and humanitarian aid specialists, its machine park produces designs that will be provided to Ukraine to assist the country’s efforts. To that end, the company has created an online repository of 3D models that can be downloaded for free for makers to get involved in the project.

Sygnis’ initiative is part of the larger “Tech Against Tanks” campaign, and the company has launched an open call for designers, 3D printers and anyone else with ideas on how to help the Ukrainian defense effort.

Since Russian forces began their full-scale invasion of Ukraine on February 24, 2022, the Western world has increasingly stepped up pressure on Russia with sanctions aimed at crippling its economy, while supporting Ukraine. with military equipment.

Many of the world’s largest 3D printing companies have followed suit by refusing to deal with Russian firms. The tastes of EOS, 3D systemsand HP excluded sales to Russian companies, while Zortrax broke off stock negotiations with a Russian buyer. Many companies, including us here at 3D Printing Industry, have also come together to show their support for the security and foreign policy of the German Federal Government, the European Union and NATO regarding the measures imposed on the Russia so far.

Open source medical device developer Glia, meanwhile, has appealed to bring his tourniquets, originally used in Palestine, into Ukraine to help deal with the country’s humanitarian crisis. Bandage design files have been made freely available to doctors in the field for download via GitHuband the company also launched a fundraiser in an effort to raise $25,000 to make and ship his tourniquets to those in need.

Subscribe to the 3D Printing Industry Bulletin for the latest additive manufacturing news. You can also stay connected by following us on Twitter and love us on Facebook.

Looking for a career in additive manufacturing? To visit 3D printing works for a selection of roles in the industry.

Featured image shows Sygnis has so far delivered 20 3D printers and 380 kg of materials to 3D Tech ADDtive in Lviv. Photo via Sygnis.