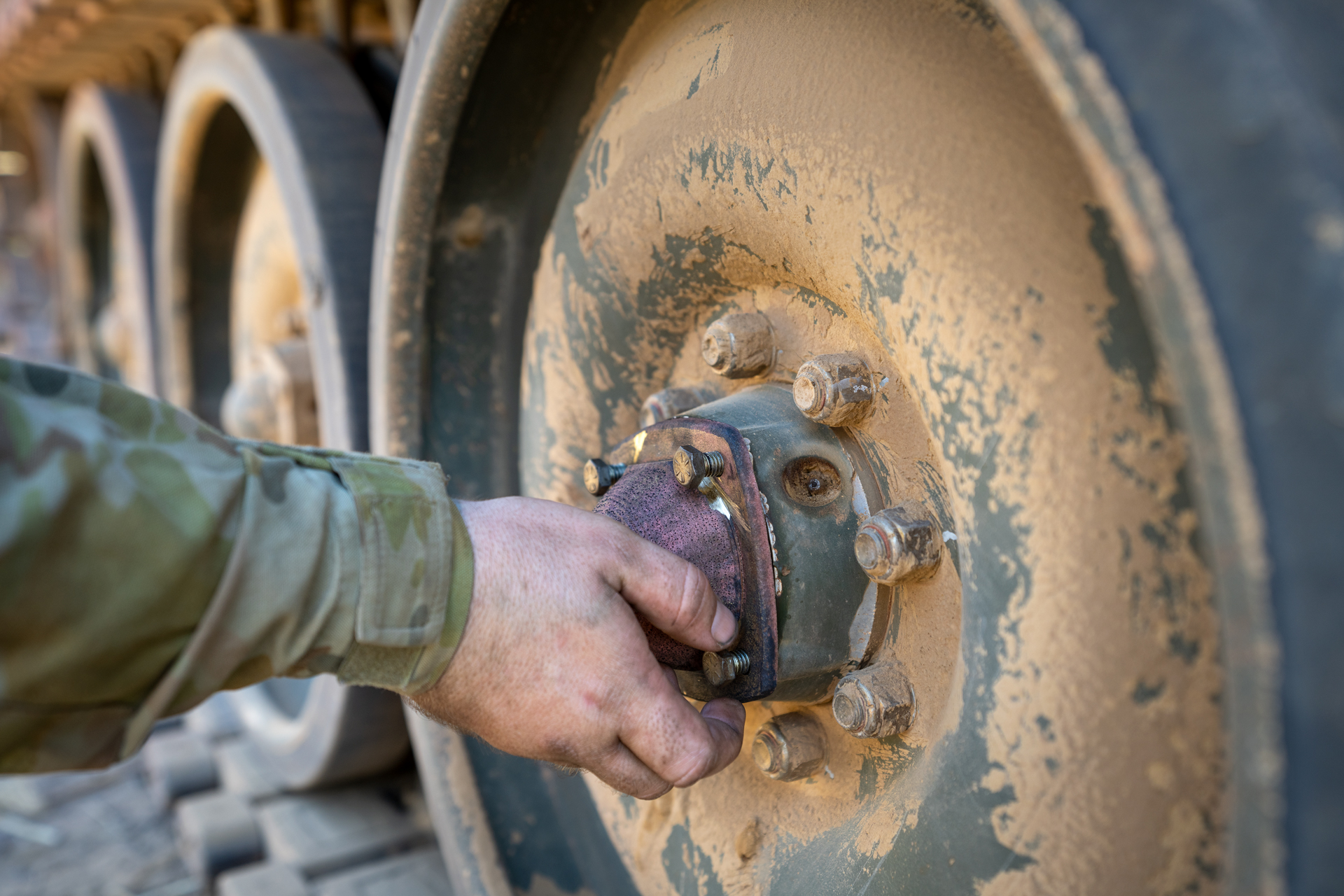 Following the success of several 3D printing trials last year, the final tests were conducted as part of Exercise Koolendong, an annual military exercise between the Australian military and the Marine Rotational Force – Darwin. Carried out in the remote bush of the Northern Territory, the field tests involved 3D printing and the replacement of a number of spare parts for the M113 armored personnel carrier using the touchscreen 3D printer. Company’s WarpSPEE3D.

According to SPEE3D, this was one of the most difficult tribulations of the system to date, taking place in conditions of extreme heat and dust for three weeks. The WarpSPEE3D was also transported over 1,200 km over rough terrain to test its ruggedness in the field.

Byron Kennedy, CEO of SPEE3D, said: â€œThis is a great example of how expeditionary metal 3D printing can improve Defense readiness. Field trials conducted in 2020 proved that the SPEE3D technology was deployable. This year’s trial extension was larger, longer, and further away, making it the toughest and longest metallic 3D printing trial in the world to date.

SPEE3D specializes in cold spray technology, a form of 3D printing that involves spraying a metal powder onto a substrate at high speed. The process does not rely on lasers or other sources of thermal energy, but rather uses the power of kinetic energy.

The WarpSPEE3D, in particular, projects metal powder using a stream of compressed gas, giving the raw material sufficient velocity to deform and merge with the substrate upon impact. It is capable of printing large metal parts up to 40 kg in mass, at fast speeds of up to 100 grams / minute.

The Australian military has been trying to incorporate additive manufacturing into its sustainment efforts for some time now, with initial plans and strategies dating back to 2014. Due to its Australian origin, SPEE3D was ultimately chosen to work with Australian Army and Royal Australian Navy to make 3D printing possible on demand for the Australian Defense Force.

The 2020 trials would have been a world first when it came to testing the feasibility of metal 3D printing both in the barracks and in the field. They have been extended until 2021 to verify the first positive results.

This year, SPEE3D worked to help train the Australian Army’s first military additive manufacturing cell (AMC) technician group. The plan is to produce a workforce that specializes in the design, printing, machining, heat treatments and certification of 3D printed metal parts in the field.

As part of the latest test, AMC technicians were tasked with producing several different replacement components for the M113 armored personnel carrier. This included an exhaust pipe and a 2kg wheel bearing cover – a part that often suffers significant damage from rough terrain and trees. The team was able to 3D print a replacement cover in just 29 minutes for less than $ 100, and integrate it into the vehicle after a successful certification process.

The defense applications of additive manufacturing go beyond simple vehicle maintenance, however, with increasingly advanced projects being launched around the world. The United States Marine Corps recently used 3D printing to aid their demining missions, having printed a cap for a rocket motor used to detonate an M58 Demining Line Charge (MICLIC). 3D printing of the fairing allowed Marines to overcome the costly and inefficient drawbacks of traditional manufacturing techniques.

Elsewhere, software developer General trellis recently obtained a contract from the The American army to enhance the shock absorption of army combat helmet using 3D printing and advanced lattice geometries. The R&D project is currently underway and will see the company develop a set of predictive modeling tools to design and generate high performance truss structures for use in helmets.