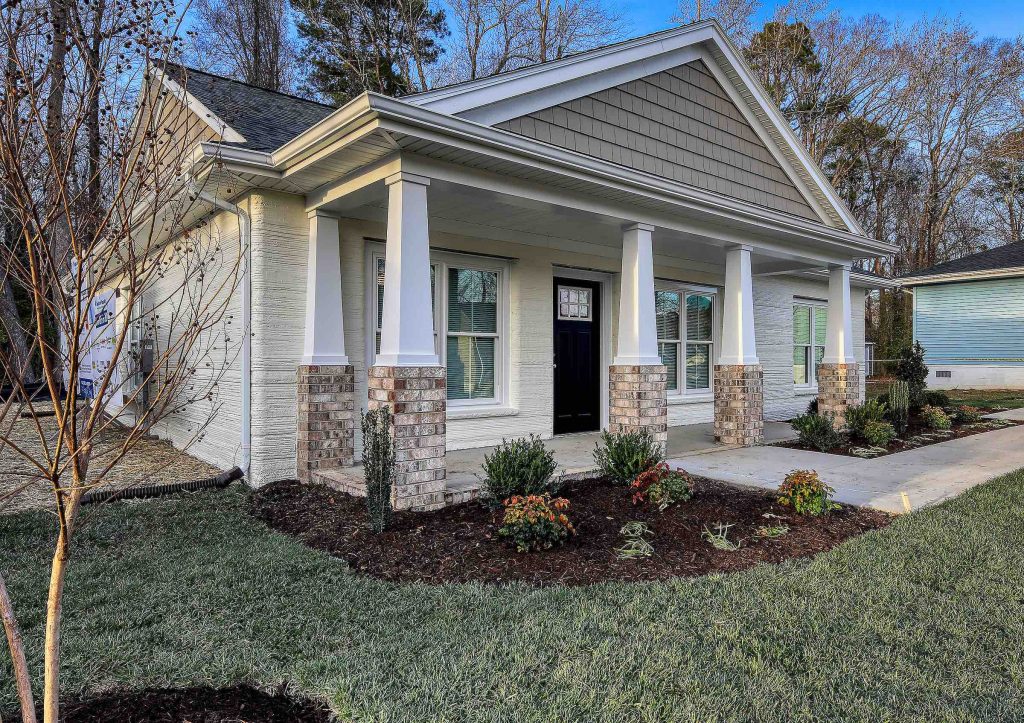 BLACKSBURG, Virginia (WFXR) – As housing prices across the country continue to soar, an Iowa-based company, 3D Alquistseeks to combat the crisis by printing houses in 3D.

Alquist, one of the few US companies that 3D-prints homes, plans to build 200 of these homes in Virginia starting this summer.

The process is quite simple. First, a person designs how they want the frame of the house to look like using a computer program. Then a file is transmitted to a machine, which tells it what to do and how to move.

On-site workers pour cement, then the concrete is pumped through the tubes and dispersed in layers.

“We believe in building community. That’s our goal as a company, and it’s pretty hard to have a community if you don’t have anywhere to live,” said Zachary Mannheimer, Founder and CEO of Alquist 3D.

According to Mannheimer, the area in southwestern Virginia where the company is targeting affordable housing issues.

“Buying anything under $200,000 in the entire New River Valley is pretty hard to do,” said Scott Bunn, realtor at Remax 8.

“When they said they could print the house this way…and it should be faster, cheaper and safer, we were very excited,” said Janet V. Green, CEO of the local chapter of Habitat for Humanity.

Green says that with help from Virginia Housing, Virginia Tech and Alquist 3D, they built Stringfield’s 167-layer home. Green said the walls for the three bedrooms were built in less than 30 hours.

“April will have a 30-year mortgage. The only difference between this and other mortgages is that his is interest free. That’s more than half of what she was paying in rent, and that includes her property taxes and insurance,” Green said.

Mannheimer believes 3D printing is a game-changer because it cuts costs by up to 15% by reducing labor, materials and time. He understands that there are concerns about the displacement of traditional construction jobs and some environmental impacts of this method, but he says he is working to address these issues.