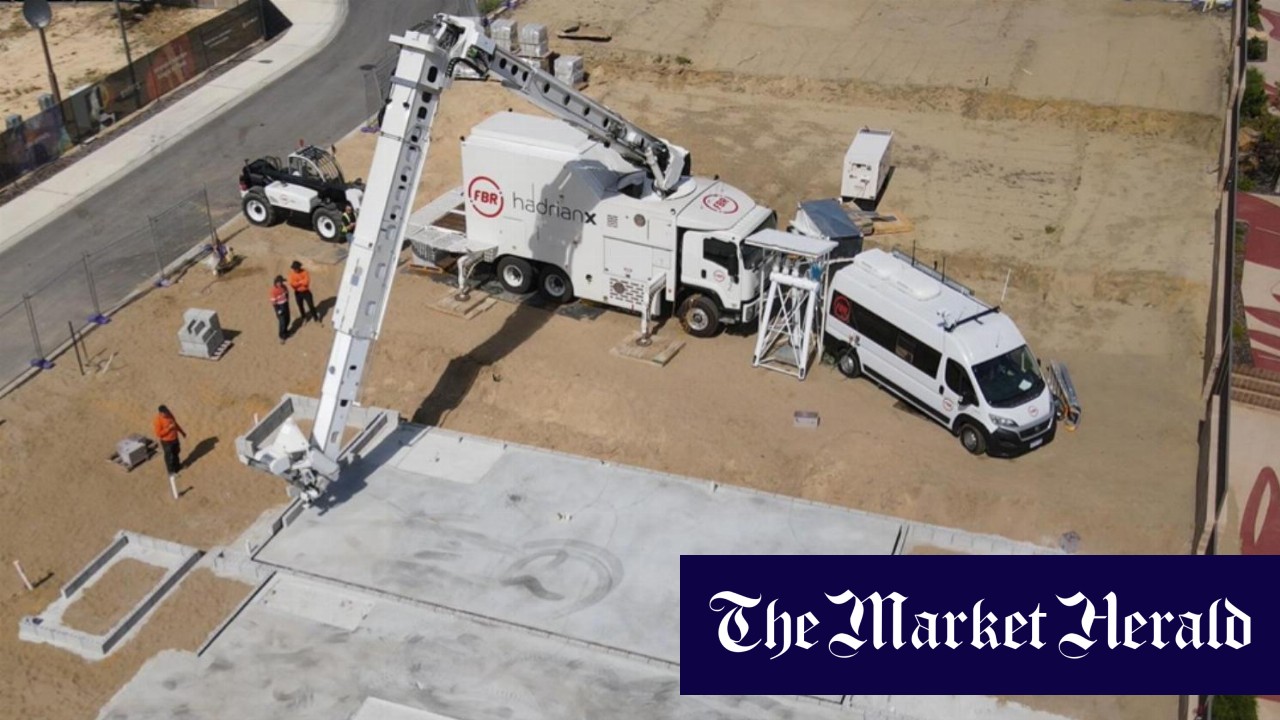 FBR (FBR) has entered into a research and development (R&D) tax loan facility with FC Capital.

The facility allows FBR to draw up to 90% of its currently earned R&D tax incentive rebates or $4 million, whichever is less at the time of drawdown.

The facility, in place until December 31, 2024, has an initial interest rate of 8.5% in 2022, which will increase to 8.15% per annum on top of the published one-month bid rate for the Australian Bank Bill Swap Reference Rate which is currently 0.33%.

The facility has a term of three years and a lump sum payment of 40% at the end of the term.

FBR said setting up the financing facility was the first time it had lease financing on Hadrian X robots.

The company noted that the facility is in addition to a construction finance facility secured in March that provides financing for homes built by construction robots.