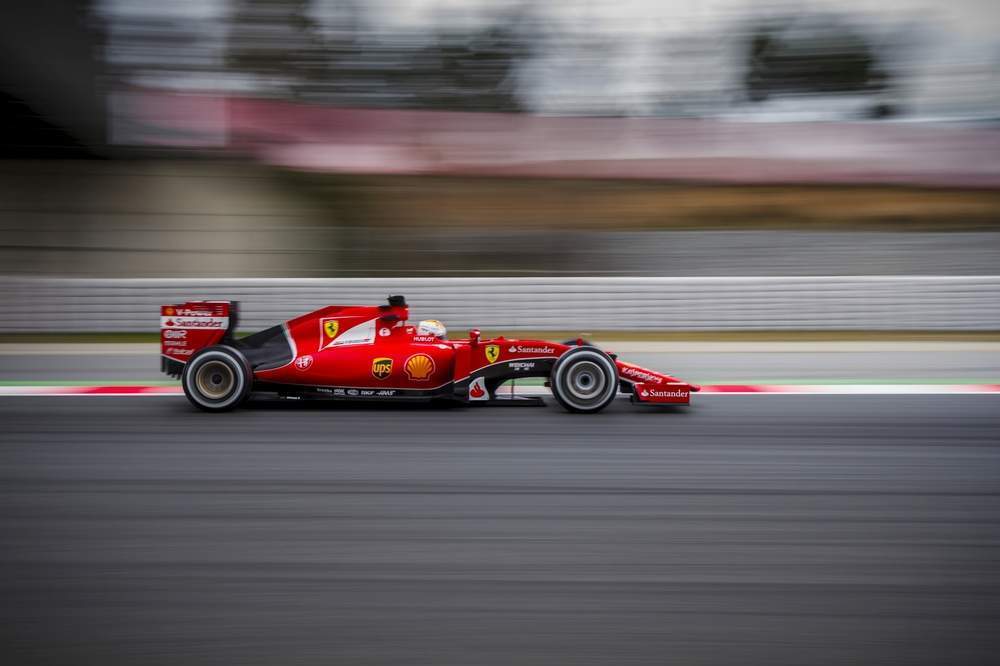 Formula 1 (F1) has been an early adopter of emerging technologies since its inception, and 3D printing has been no exception. 3D printing’s ability to quickly produce complex, lightweight and strong structures has helped the technology become an integral part of the manufacturing process in motorsport.

Additive manufacturing (AM), more commonly known as 3D printing, has been part of Formula 1 for many decades. Renault F1 bought its first 3D printer in 1998, however, the technology didn’t come into widespread use until the mid-2010s.

The low volume production of 3D printing is currently preventing adoption of the technology in mass manufacturing. However, Formula 1 does not require mass production. Formula 1 teams are only working on two cars at any one time, making 3D printing an ideal solution for manufacturing in motorsport. Given the rapid iteration required of teams during the development phase, it’s no surprise that 3D printing has been widely adopted in the sport.

Historically, 3D printing has been used in Formula 1 for prototyping because 3D computer-aided design (CAD) software – a program used to design 3D printed structures – provides a quick way to modify complex designs of wind tunnel components to better understand the aerodynamic properties of cars. The Alpine F1 team have admitted to having prototyped 70% of their car’s body.

The future of 3D printing in F1

The teams mainly use 3D printing technologies for prototyping and other R&D processes; however, we are starting to see technology used in end-use parts, including exterior body parts, hydraulic management parts and engine components. The Alpha Romeo ORLEN F1 Team has partnered with Additive Industries to produce end-use aero components for their cars. Earlier this year, 3D printed sensors were also spotted on Scuderia Ferrari racing cars.

For low production volumes, 3D printing is a more economical and sustainable way to produce parts, due to the low amount of material used and negligible amounts of waste produced compared to traditional manufacturing. According GlobalData, the weight of 3D printed parts can be reduced by up to 93% in some cases, reducing the carbon footprint by up to 95%. However, the technology does not intend to replace traditional manufacturing. Rather, it seeks to complement existing production procedures. The budget price cap introduced in 2021 for Formula 1 will incentivize greater adoption of 3D printing in final manufacturing. Advances in tougher, high-temperature materials will reduce costs and diversify the potential applications of 3D printing in motorsport.