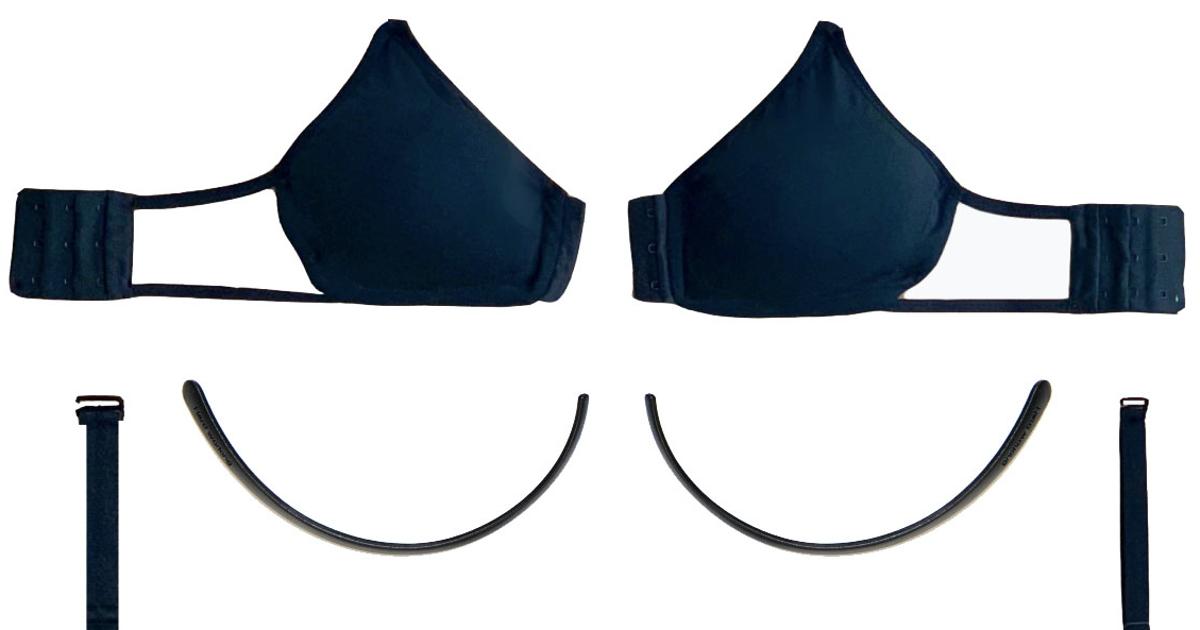 It’s no secret that finding a well-fitting bra can be difficult, often requiring several failed attempts. This is where the Braave system comes in, as it uses 3D printing and scanning technology to produce customer-specific bespoke â€œfusion armsâ€.

After initially placing an order, customers are given a link to download the Braave BreastID iOS app – it should be noted that the system is only compatible with iPhone X and higher models.

Using the phone’s depth mapping app and camera, users perform a two-minute 3D scan of their naked upper body. And no, their face is not in the shot. In addition, the image that is obtained is a three-dimensional depth map, not an actual photograph.

Once this encrypted depth map is returned to the company, it is used to create the Fusion bra itself. Instead of a traditional frame, the garment incorporates custom 3D printed undergarments that are designed to curve comfortably around the client’s rib cage below her breasts.

The rest of the bra consists of a left cup, a right cup and a back part of individual size (but not 3D printed). These are made of what is described as an “ultra-soft” fabric, 75 percent of which is derived from recycled plastic bottles.

The Fusion Bra is available now from the Braave website, priced at US $ 75.