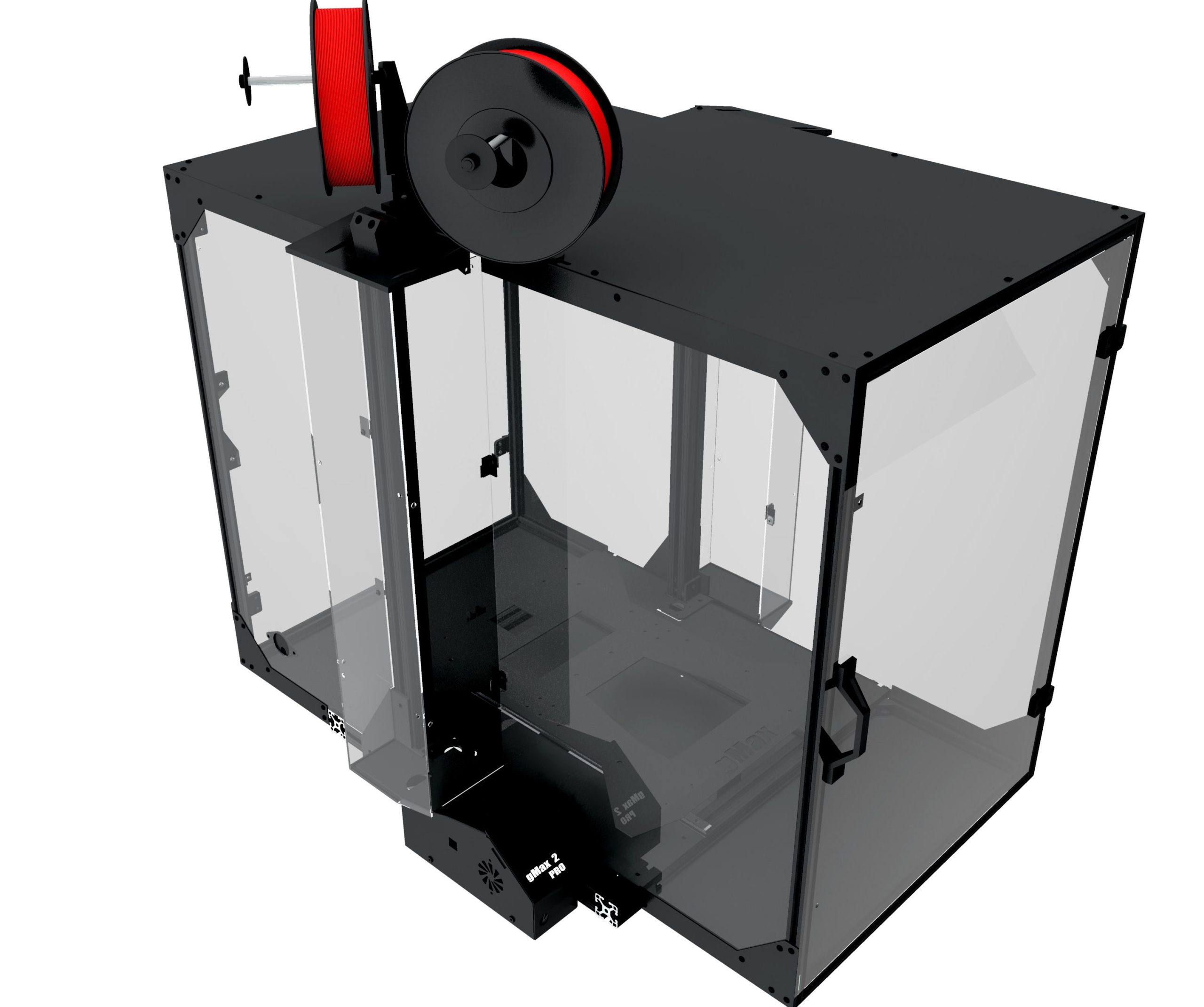 Brooklyn-based 3D printer manufacturer gCreate has announced the launch of its latest system: the gMax 2 PRO.

Featuring a build volume of 18 x 18 x 24 inches with optional housing, compatibility with engineering-grade materials such as PEKK, solid sintered metals, and carbon fiber composites, and a price Starting at $4,895, the desktop machine is being marketed by gCreate as an “affordable, scalable solution to America’s supply chain challenges.”

Since its creation in 2013 by LaPlante alongside Anna Lee as a two-person start-up, gCreate has grown into a developer of large-format FFF 3D printers with industrial-grade capabilities. Working from its base inside the Brooklyn Navy Yard, the company has been successful in attracting companies like the US Navy, CDC, Harvard Innovation Labs and HP, thanks in large part to its growing portfolio of machines.

The first of gCreate’s 3D printers was the gMax 1.0, a desktop assembly kit, originally designed to meet LaPlante’s architectural modeling needs while still a student at the Pratt Institute. Designed to be assembled by customers at home, the system offered manufacturers and designers around the world an easy-to-assemble system with a larger-than-usual build volume, and it raised nearly $130,000. during a first Kickstarter.

However, rather than follow the success of the gMax 1.0 with an all-new 3D printer, the company has since opted to iterate on its original design instead. This, in turn, set LaPlante and Lee down a path of continuous upgrading of their machine, culminating first with the gMax1.5, then the gMax 1.5 XT+, gMax 2.0 and now the gMax 2 PRO.

With its latest addition to the gMax series, gCreate offers buyers the opportunity to experience the benefits of closed additive manufacturing. Available as an option with the gMax 2 PRO, the company’s exclusive enclosure is specially designed to attach directly to the system’s chassis, in a way that is said to improve its overall visibility, security and durability, without requiring the use from a table.

However, the basic performance of the 3D printer does not depend on the case, since even without it the machine is able to process materials at temperatures up to 400°C, with a printing speed of more than 200 mm per second. With its wide thermal range, the gMax 2 PRO can print everything from standard prototyping filaments to engineering-grade nylons, into high-quality breadboards and end-use parts.

To ensure that even inexperienced users get the most out of their new systems, gCreate also ships them flat-packed, fully assembled, calibrated and extensively pre-tested, meaning they’re ready to deploy right out of the box. out of the box.

Elsewhere on the apps front, the company boasts that its machine has already been used to handle use cases ranging from drone cover prototypes and supercar parts, to standard jigs and fixtures. Given the supply chain instability laid bare by COVID-19 over the past two years, Lee adds that she believes the system could now be used more broadly for in-sourcing by manufacturers based in the USA.

“Being able to offer a solution to help address current disruptions within the global supply chain and protect the United States from future calamities is something that excites and excites us,” adds Lee. “We’re proud to be a New York-based company that manufactures nationally, creates local jobs, and supports efforts to bring manufacturing back to America.”

Below are the technical specifications of the attached version of the gCreate gMax 2 PRO 3D printer. The system is available to buy now for $4,895 standard, $6,295 with an enclosure, or $7,475 for the “PRO Bundle” of the machine, which comes with a rolling cart, reinforced build plate and an ongoing support plan.

The featured image shows the fully enclosed version of the gMax PRO 2 3D printer from gCreate. Image via gCreate.