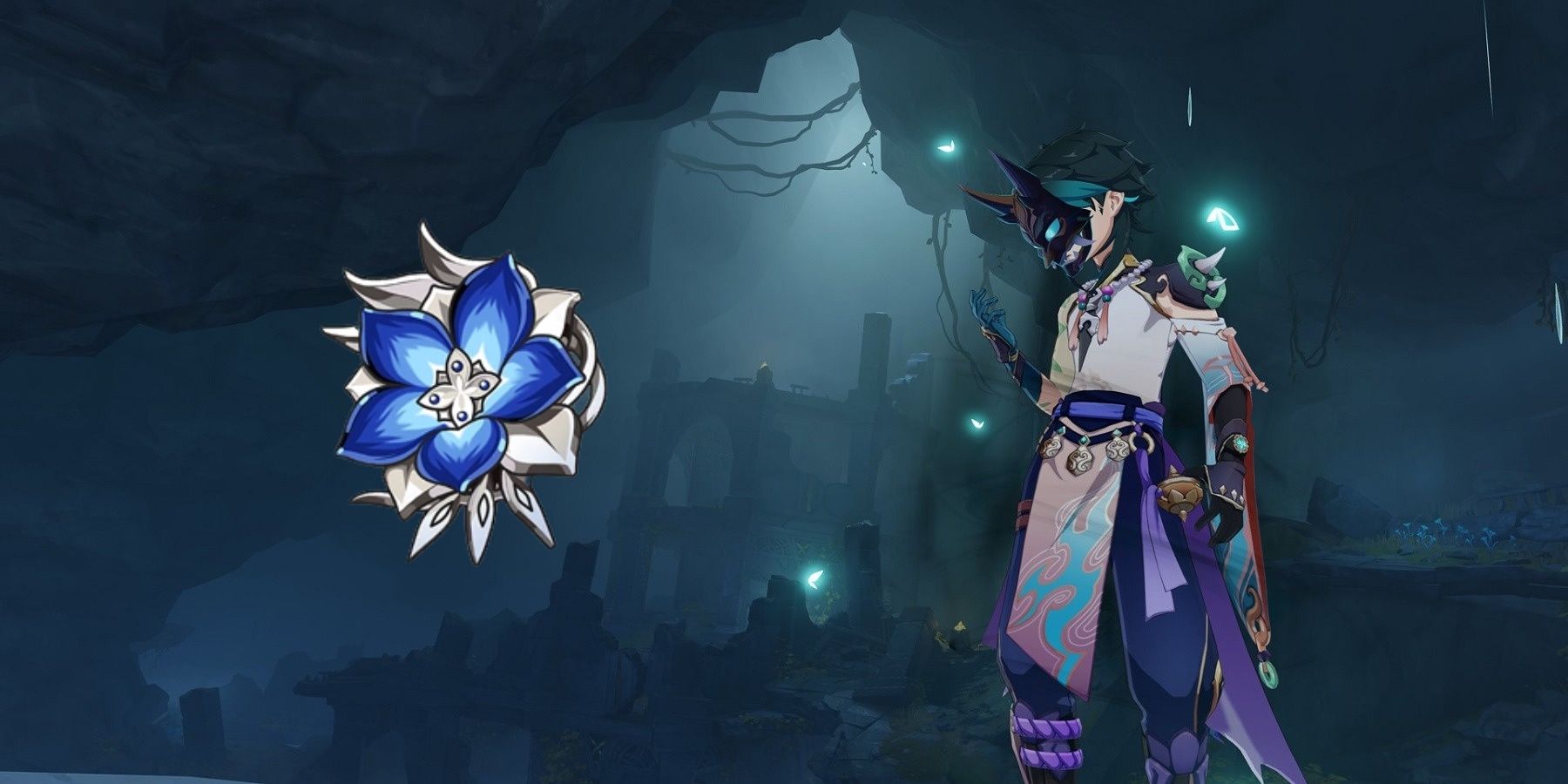 Over the past two years, miHoYo Genshin Impact has attracted a huge community of players and the growth of the game continues with each new update. Some players pay homage to Genshin Impact with their own real-life creations, such as fan art, t-shirts, and even replica weapons. Recently, a Genshin Impact fan decided to create a replica based on an important piece of equipment.

Genshin Impact is a character-driven action-RPG, which means players can invest in each character’s gear set. Characters are equipped with weapons and artifacts of varying quality. Weapons and Artifacts also grant special combat bonuses, such as more powerful fire-based attacks or greater defense for a brief period. Additionally, players can upgrade every weapon and artifact, allowing items to grant higher bonuses when equipped to a character of their choice. With Artifact Sets and Powerful Weapons, Genshin Impact presents many options for character builds.​​

Reddit user u/Nozzle-nozzle has created a stunning 3D printed replica of the Pale Flame Flower artifact from Genshin Impact. The artifact replica is mounted on a levitating screen that spins when turned on. u/Nozzle-nozzle shared a 14-second clip of the rotating replica, which is painted blue and silver to mimic the look of the actual artifact in-game. The screen has small lights around its base, illuminating the replica from below as it rotates.

In Genshin Impact, the Pale Flame Flower artifact is also known as the “Flower of Life”. Players can acquire 4-star and 5-star Pale Flame Artifacts from loot in the Ridge Watch Estate. Four other Pale Flame artifacts can be acquired in Ridge Watch: Plume of Death, Sands of Eon, Goblet of Eonothem, and Circlet of Logos. When two of these items are equipped, the character takes a 25% increase in physical damage. If four Pale Flame Artifacts are equipped, the character gains an attack bonus for seven seconds when casting an elemental skill at an opponent.

The Pale Flame Flower replica is an amazing work of craftsmanship using 3D printing. The creation of u/Nozzle-nozzle also stays true to the look of the original artifact in-game. Hot on the heels of Genshin Impact version 2.8, the community continues to express their admiration for the ever-evolving miHoYo title.

The community’s enthusiasm for Genshin Impact version 3.0 is being built weekly, and fans will likely create more intuitive homages to the game in the months to come. The new update is expected to release in August, and miHoYo will share more information once the 2.8 release events are complete.

Genshin Impact is available now for Android, iOS, PC, PlayStation 4, and PlayStation 5. A Switch version is in development with no confirmed release date.