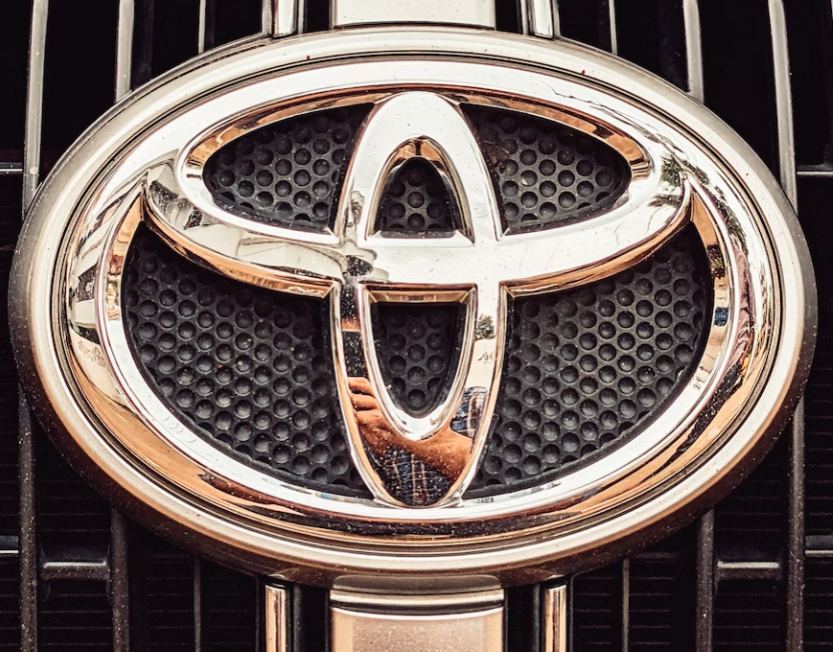 Being able to restore old vintage cars is pretty cool but also very complicated. A hacksmith was able to find a way around the missing parts by 3D printing them to repair a 1982 Toyota pickup.

The reason why restoring old vehicles is very difficult

When restoring old vintage cars, there are usually two hurdles a person must overcome. The first would be knowing where to find the parts, and the second would be trying to buy them at reasonable prices.

Since most of the parts are extremely rare, it is usually difficult for enthusiasts to restore their classic cars at a decent cost. For this reason, the prices of old cars are usually extremely high because the parts they use are either very hard to find or already obsolete.

According to the Hackaday story, this is also how Emily Velasco felt about the high price of coins whenever she was lucky enough to find them. Due to the expensive parts, she decided to print the car parts herself.

The good news is that she has written a tutorial on designing and 3D printing the replicas for those who might find themselves in the same situation. It is important to note that different cars may have different parts, so it would be very important to know exactly which parts and which dimensions would be needed.

The story began with the price of four market headlights from a 1982 Toyota pickup since they were about to turn to plastic dust. If she had bought new ones, it would have cost her $160.

Velasco decided that instead of shelling out so much for small parts, why not just print a replica themselves with their 3D printer? She then used a cheap marker lamp replacement for a model jig.

She would have been able to replace her running lights at only a fraction of what she would have spent had she continued shopping online. The Hackaday article notes that they like the trick used by Velasco so that it can match the unusual shape of the lens.

Photographing the part she needed on grid paper, she got the silhouette right and just used the grid to eliminate the image distortion caused by the lens. Although it won’t work for extremely complex shapes, for almost 2D parts without complex curvatures, this method could be a great way to get the model needed for the pattern.

This article belongs to Tech Times

Written by Urian B.

ⓒ 2022 TECHTIMES.com All rights reserved. Do not reproduce without permission.