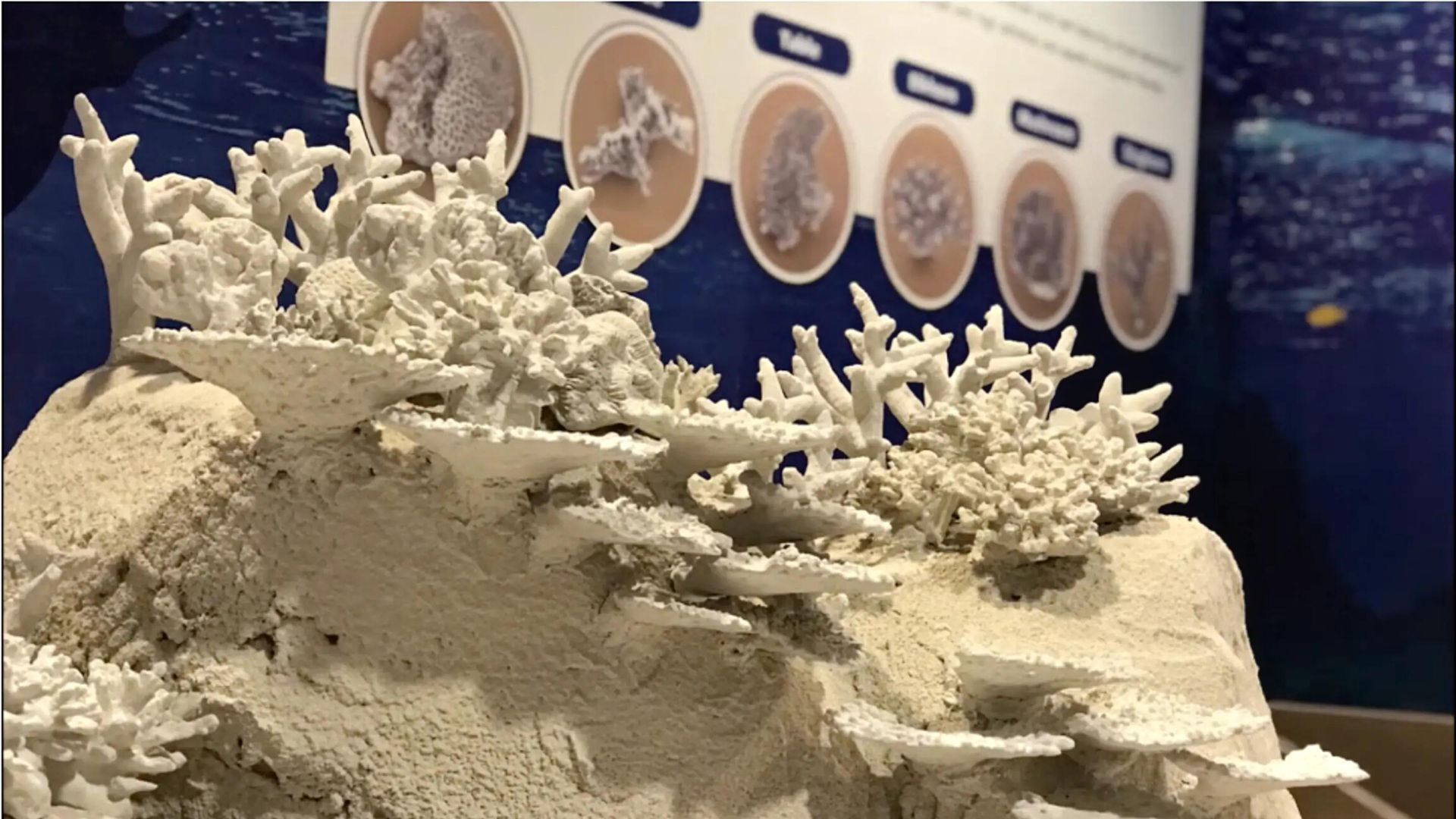 The researcher further argues that Innovareef formations can be developed into ecotourism attractions.

“Coral reef tourists who are not yet qualified divers and may unintentionally damage natural coral reefs, new divers, or others who wish to study the underwater world, including walkers and snorkelers “, can dive in the Innovareef formations. They are very realistic and a variety of marine species live there. It is an example of marine ecotourism that does not cause any damage to the sea,” added Nantarika.

Now the team is focused on reducing production costs and adding more detail so that the new structures look more like natural reefs.

“For the next generations of Innovareef, we will propose a more specific design for each marine species in the area. For example, goliath groupers prefer cave-like habitats, as does our Innovareef,” Nantarika explained.

She adds that her team is currently working with the Faculty of Engineering at Chula to integrate nanotechnology to protect the Innovareef from the effects of global warming.

“If the sea temperature rises to a certain level that is harmful to corals, the nanoparticle covering the Innovareef will automatically activate and release a substance to prevent corals from dying,” Nantarika concluded.

Previous studies have warned that coral reefs could be extinct by 2100.