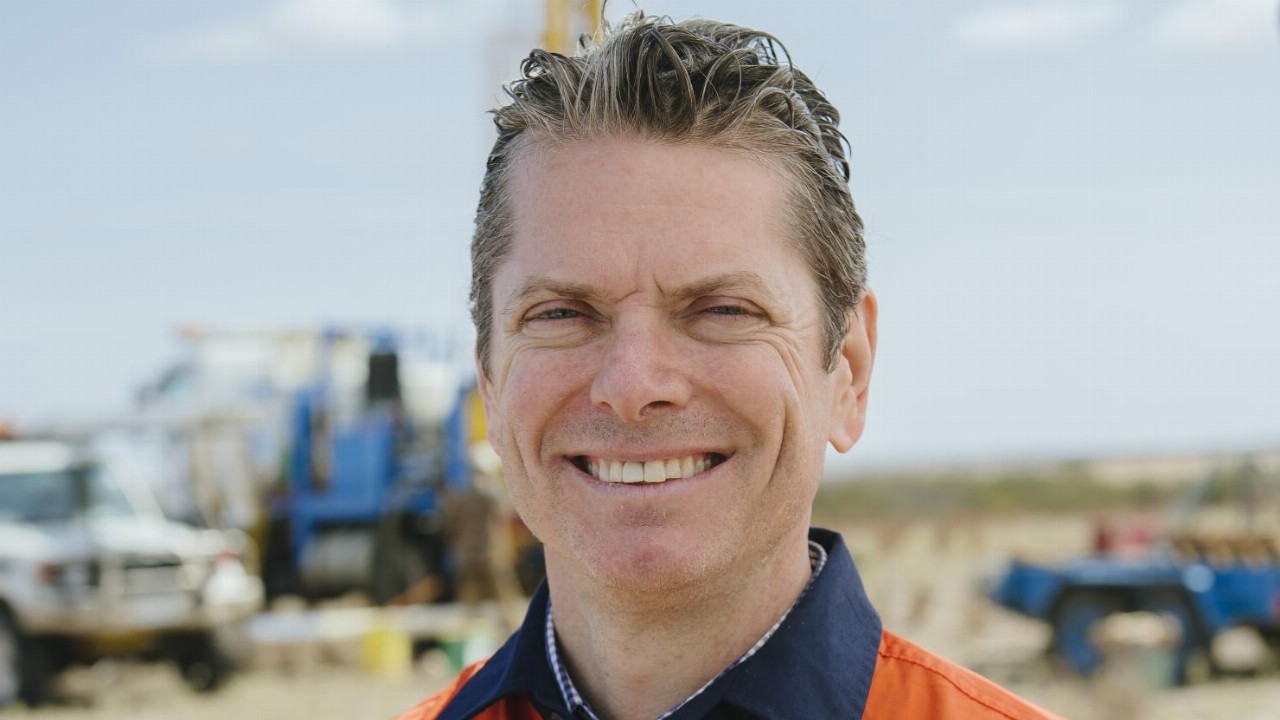 Renascor Resources (RNU) has raised $65 million following binding commitments for a placement to advance its Siviour project in South Australia.

The company emerged from a trading halt to reveal that its single tranche offering has attracted strong support from new and existing shareholders. In addition, it received demand that far exceeded the size of the placement.

Through the offering, approximately 241 million shares will be issued at 27 cents each. This price represents a 12.9% discount from the company’s last closing price of 31 cents on April 20.

Renascor will also offer a stock purchase plan to existing shareholders with the aim of raising an additional $10 million. Under this offer, shareholders will be able to acquire shares up to $30,000 at the same issue price as the placement.

Funds from the placement will primarily be used to develop and accelerate the company’s Siviour Battery Anode Material project.

In particular, $18 million will go towards long-term procurement and acquisitions, and $15 million towards initial engineering and detailed design, including the stage one expansion.

“The result of the capital increase is an exceptional endorsement of Renascor’s ambition to
to become a low-cost, 100% Australian-made purified spherical graphite supplier to lithium-ion battery anode manufacturers around the world,” said Managing Director David Christensen.

“The funds raised will allow Renascor to accelerate the development of an expanded first-stage operation that will aim to capture the substantial value inherent in the growing demand for the Siviour PSG product.”

The shares last traded at 31 cents on April 20.