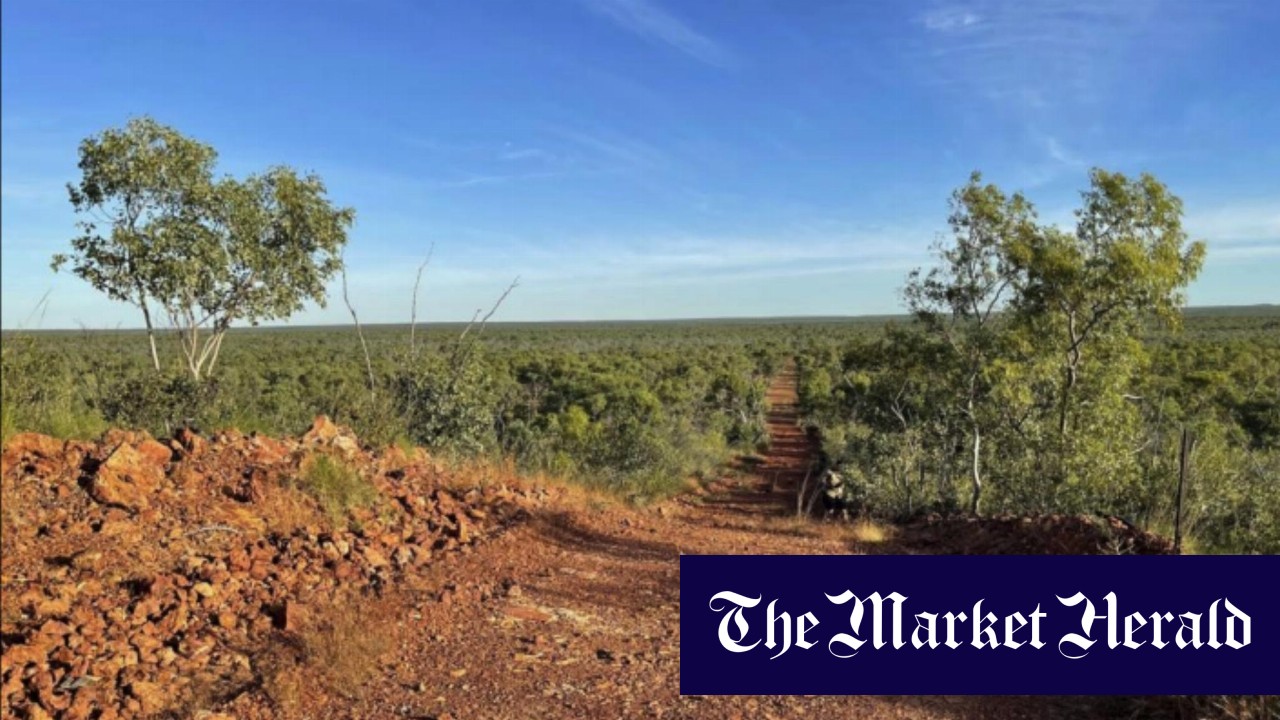 Resolution Minerals (RML) has entered into a joint venture agreement with Oz Minerals (OZL) to accelerate copper exploration at its Benmara project in the Northwest Territories.

The project is located in the South Nicholson basin along the strike of Resolution’s Walford Creek silver, lead, zinc and copper project.

The parties are already working together on the Wollogorang project based in the Northern Territories through an agreement reached in August 2021.

Under the new deal, Oz Minerals will be able to acquire a 51% stake in Benmara by spending $4 million on exploration over five years.

If OZL manages to obtain the 51%, the joint venture agreement will be formalized.

Resolution will retain its 49% stake by electing to participate, otherwise OZL can earn a 75% stake by spending at least $1 million over five additional years to produce a positive final investment decision in mining.

In 2021, RML completed a reverse circulation program and airborne geophysical surveys that identified untested large-scale conductors and thick packages of shale units up to 200 meters thick.

“These results have proven that the Benmara project has a geological setting equivalent to other regional deposits such as the McArthur River mine, Walford Creek and the Century mine,” she said.

While preparing for the drilling of RML’s flagship project in Alaska, the CEO said the development should excite shareholders as the deal allows the company to advance three major projects simultaneously, with Wollogorang and Benmara receiving funding external to OZL.