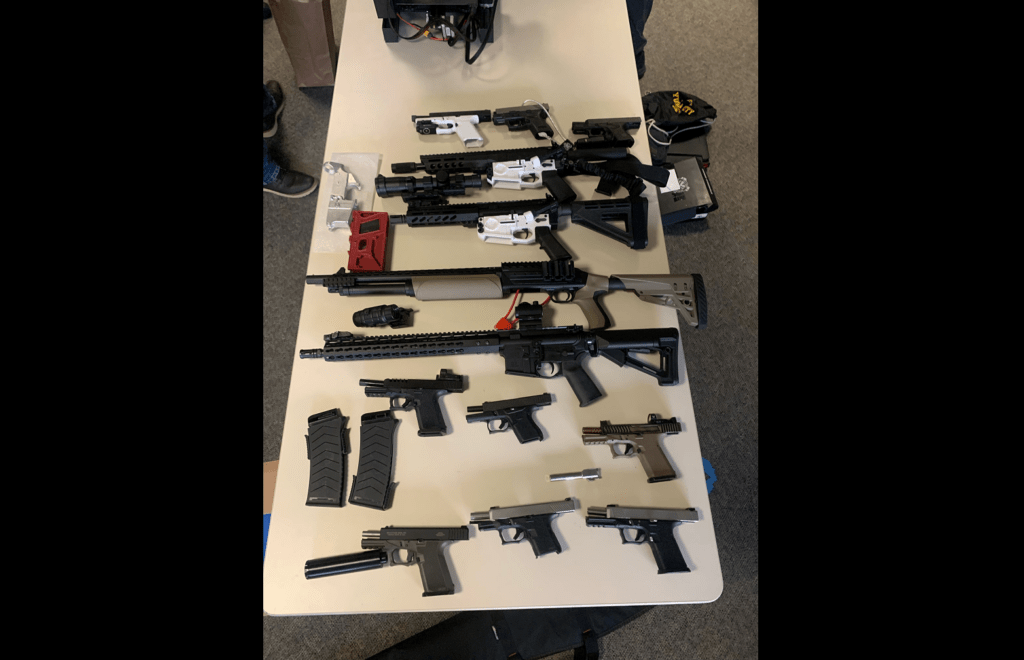 A man is behind bars suspected of using a 3D printer to make high-powered weapons at his home in Santa Rosa. Benjamin Tran is also accused of printing high capacity parts and magazines for these weapons. He was arrested after police raided his home on Tuesday afternoon. Cops seized 13 firearms, ten of which he is not allowed to possess under California law. Police launched their investigation earlier this month, after discovering that Tran was importing parts from illegal firearms to use as molds. Several of his handguns are considered ghost weapons because they do not have serial numbers. During the search of the house, Tran’s girlfriend, Elizabeth Gordon, was also arrested. Investigators found a loaded semi-automatic handgun in her purse. She was also arrested.