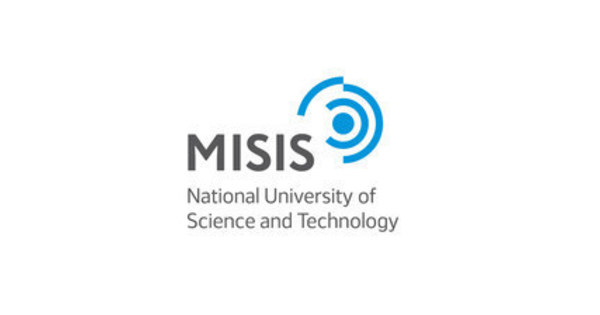 MOSCOW, December 8, 2021 / PRNewswire / – Scientists at the NUST MISIS Catalysis Lab have learned how to print 3D products made from metals of different groups on a single printer. The technology, which reduces the cost of 3D products by an average of 30%, can be applied to obtain both medical products and parts for the aerospace industry. Some of the metals included in the laboratory’s technology pool could not be used to manufacture parts even in metallurgical factories. A review of 3D printing methodologies has been published in the following scientific journals: Journal of Alloys and Compounds, Composite Communications, Materials and other team publications.

Modern metallurgical production is actively evolving towards the 3D format and already includes areas such as aircraft construction, civil engineering, waste disposal and recycling, light industry (for example, the production of shoes). The range of materials for additive manufacturing is constantly expanding, combining polymers and plastics, metals and alloys, glass and ceramics, concrete and composites.

NUST MISIS scientists have taken metal 3D printing to a new level by showcasing universal production technology for various industries using a single 3D printer. As a basis, laboratory engineers took a 3D printer from the Russian company Addsol https://addsol.ru/ and optimized its design. The cost of the printer is about 7 million rubles (about 100 000 USD), which is at least three times cheaper than analogues.

Multimetallic printing, proposed by the research team, is unique because it allows the use of various metals and their alloys, which are often very difficult to implement. To print a group of metals, the design of the printer had to be changed and optimized; for the impression of others, the materials themselves had to be modified using additives and catalysts obtained by the team.

For example, magnesium alloys cannot be processed without the use of special salt streams, as they ignite and burn. The technology involves the modification of the printer, the selection of modes and the blowing system. It enables the printing of medical products based on magnesium – various bioresorbable bone tissue fixatives, maxillofacial implants while minimizing the inevitable gasification of magnesium due to the low boiling point (1090 Â° C).

Another example of 3D processing of metallic multimaterials is nitinol or titanium nickelide. It is also widely used for the manufacture of medical devices due to its unique functional properties such as superelasticity or shape memory. Printing products, which under an external influence (a change in temperature or the application of a load) are able to perform mechanical work (recover their shape), is called 4D printing because by varying the conditions of ‘a material synthesis, it is possible to control its properties.

One of the promising applications of the technology, in the opinion of the developers, is the printing of permanent magnets from niodimum-iron-boron powder. They are used in the automotive and aircraft industries for the production of generators and electric motors. The traditional production of such magnets is an expensive multi-step process. 3D printing has made it possible to reduce the number of synthesis steps and, ultimately, to reduce the cost of the part itself. In addition, additive manufacturing makes it possible to synthesize magnets of any complex shape, not just in the form of a disc or a parallelepiped.

The team is currently finishing printing work from bronze and copper, which can be used in particular for rocket motors.

SOURCE The National university of science and technology MISiS