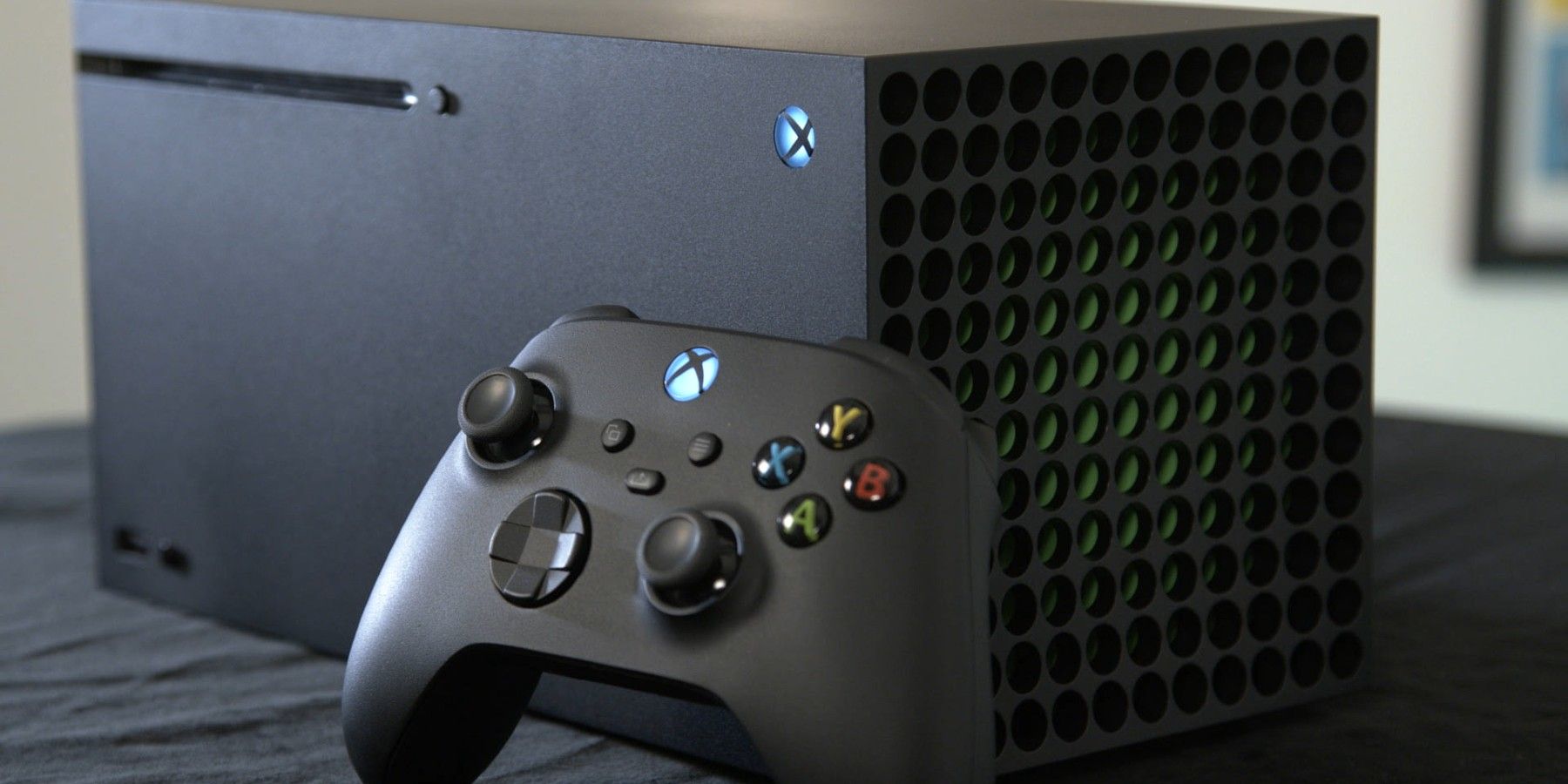 After purchasing the Xbox Series X, an ingenious fan decides to create a wall mount for his next-gen console using a 3D printer.

Last year ushered in a new era of video games. With the launch of the Xbox x series and PlayStation 5, gamers now have access to many features previously only dreamed of for consoles, such as fast load times via SSDs. However, this performance improvement comes at a cost, as these two powerful systems are quite large. As a result, finding a location to place these consoles can be a challenge. However, a next-gen gamer has discovered a smart way to store their Xbox Series X.

In a recent post on Reddit, a user known as Gary_BBGames shared a photo of his gaming setup. One of the highlights of the image was an Xbox Series X sitting on a 3D printed wall mount. Sporting a black color and an understated design, this wall mount blends in perfectly with the rest of the room. Additionally, the holes in the bracket provided adequate ventilation for the Xbox console as well as good cable management. Gary_BBGames noted that they chose to use a wall mount for the Xbox Series X because their entertainment unit seemed too small.

Gary_BBGames revealed the manufacturing process for the 3D printed wall mount for their awesome Xbox gaming setup. According to the player, the wall mount consisted of 2 parts which each took around 7 hours to 3D print. While they didn’t do the design, they did reveal that the person who designed the mount was using Shapr3D. When asked why they didn’t purchase a wall mount from Amazon, Gary_BBGames replied that the materials needed to print the wall mount cost only “a few dollars” and the production process would be faster than have one shipped by a retailer.

This new stand from Gary_BBGames became popular with the Xbox community on Reddit, with many appreciating the clean look that the wall mount gave the Xbox Series X. While some admired the creative set-up of the player, others were too nervous for it. ‘try it themselves. Many Reddit users have said that it looks like the console may fall out of support. However, the creator assured those concerned that the 3D printed mount was “incredibly strong” and that the mat was under the console.

News of this fan-made 3D printed wall mount for Xbox Series X arrives as many other gamers are still trying to find their own next-gen consoles. With chip shortages set to continue into 2022, it looks like these new consoles will remain a scarce commodity. However, for those lucky enough to buy a new console or already have one, it will be interesting to see if they use a 3D printed wall mount like the one created by Gary_BBGames.

MORE: Why Xbox Games With Gold For October 2021 Is One Of The Best Yet

With the release of the highly anticipated first-person shooter, Far Cry 6’s full trophy list has been revealed.

I like a variety of games, but I really like platform games. I am also a huge fan of Halo and Apex Legends. When I’m not playing my favorite games, I often listen to their soundtracks. I have a degree in English from the University of Toledo.